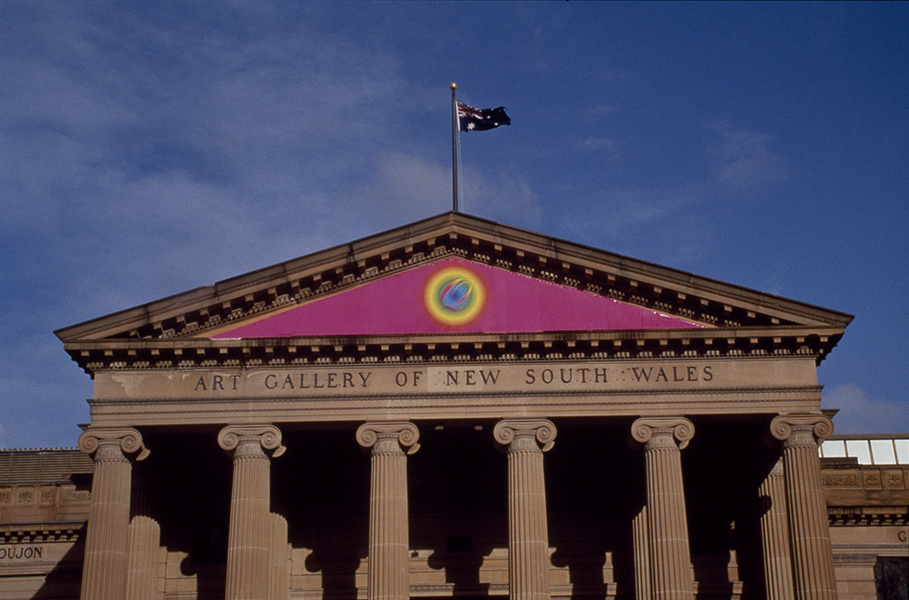 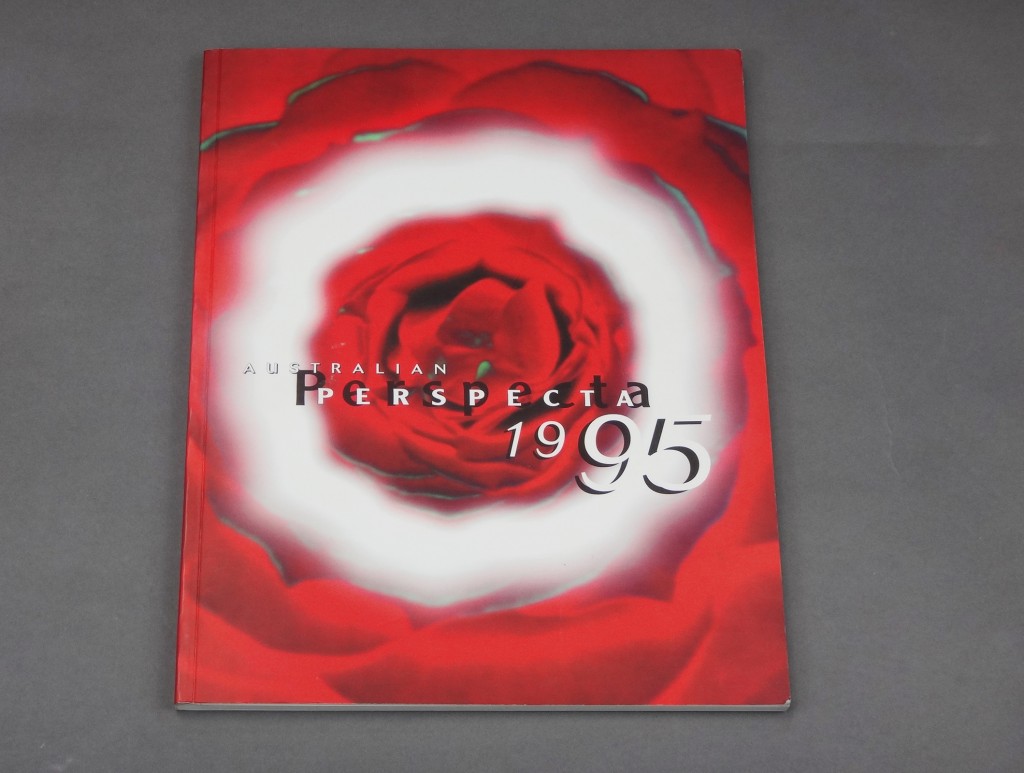 Perspecta began in 1981 as a biennial exhibition at the Art Gallery of New South Wales surveying contemporary Australian art, and alternating with the Biennale of Sydney. In 1995 Perspecta included 36 artists from around the country and those using traditional painting and printmaking were seen alongside those working with installation, performance and computer based art. The elasticity of all mediums as an historical reality was emphasised.

As guest curator I chose to move away from the format of the national survey, to create a framework for the exhibition associated with sets of ideas and practices. This was in order to focus attention on aspects of contemporary art which could be seen as important parallels to, and manifestations of, cultural debates to do with hybridity. Further, the theatre of the exhibition was emphasised though the use of various spaces in and outside the Gallery. The aim was that the art museum could be seen to provide a space where a sense of wonder, curiosity and surprise at the range of human possibilities could be enlarged, and where both the surface and the interior existences of things called art could be approached as though always for the first time.