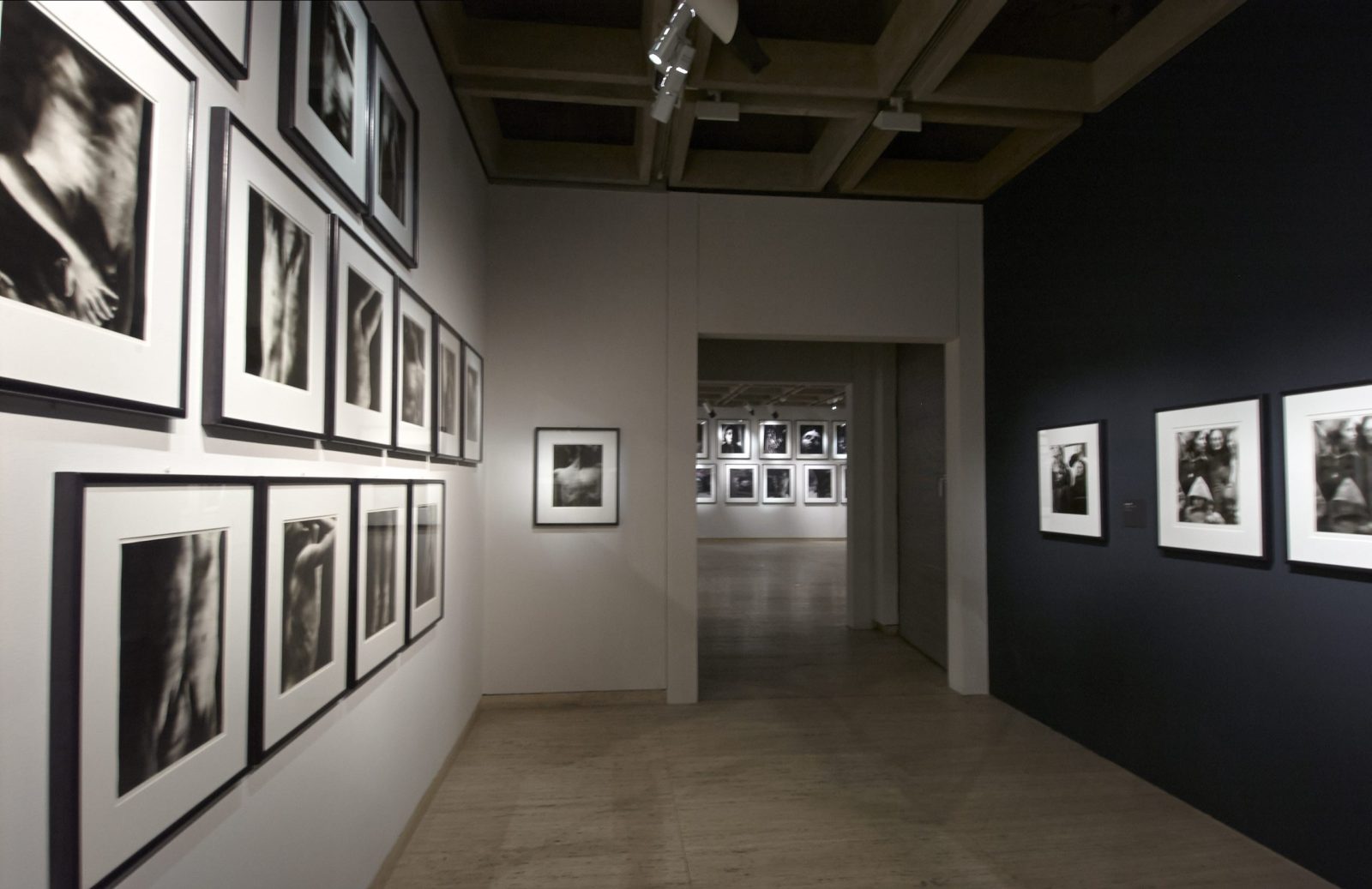 The Art Gallery of New South Wales organised the first survey of the photographic work of Bill Henson (b1955). The exhibition brought together for the first time a number of the artist’s important series so that the major themes of his work from the previous 30 years could be studied.

Henson’s importance lies in his constant revaluation and reinvigoration of both subject and form. As a photographer his technical abilities are such that the work approaches both painterliness and the cinematic, bringing into play resonances of the formal and classical alongside the gritty, casual violence of the everyday. Henson’s work, however, eludes simple classification because he uses the static medium of photography in order to forcefully accumulate, in the viewer’s mind, a series of elliptical narratives or imaginative points – all of which remain highly ambiguous.

The exhibition was accompanied by a substantial fully illustrated book published by Scalo Zurich/AGNSW – Mnemosyne. This was the first publication on Henson’s work providing a thorough overview of the artist and writing about him.