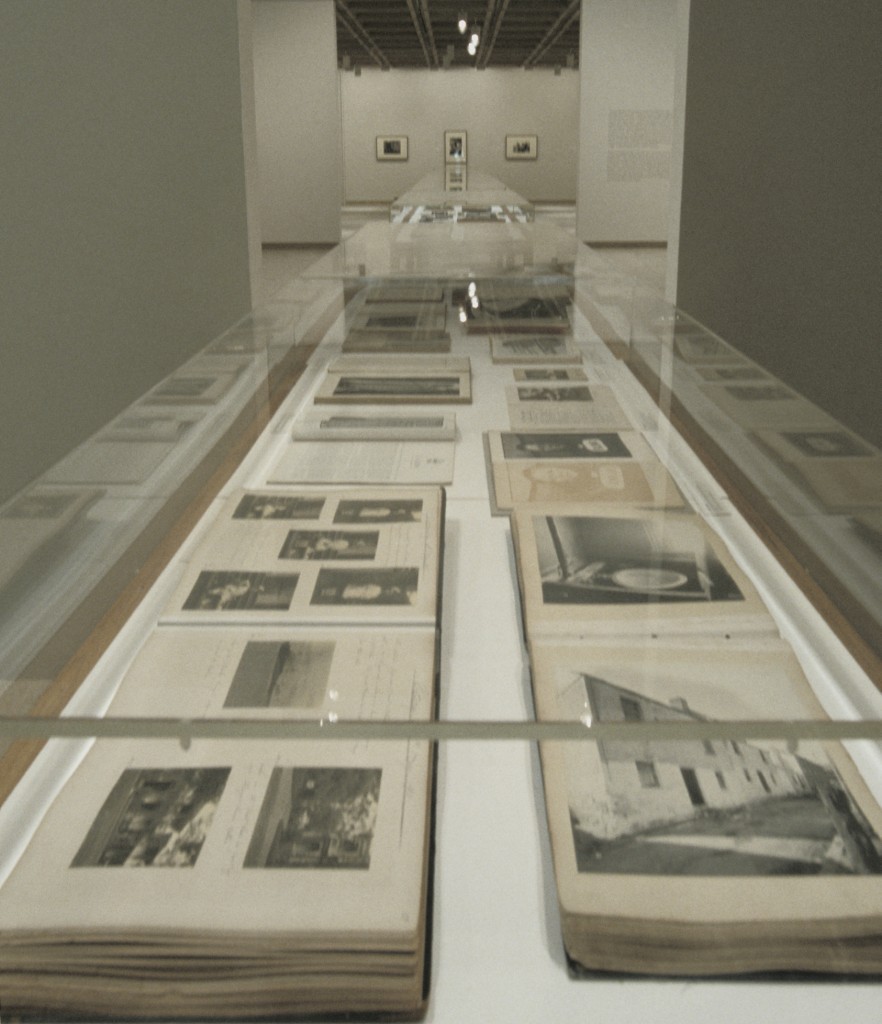 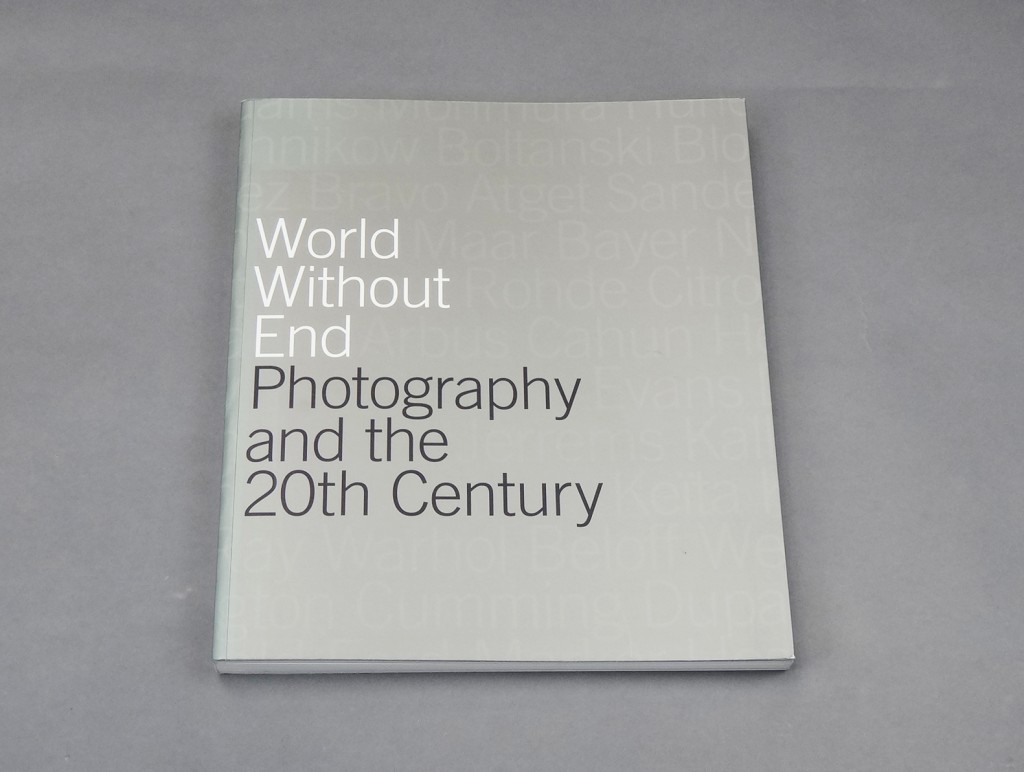 The photograph can often tell us more about the inner world of its maker and its various spectators than about the external world that it is supposed to document. The collisions of past and future in a photographic present and in our imaginary have changed our understanding of time, of the world and what its contents are.