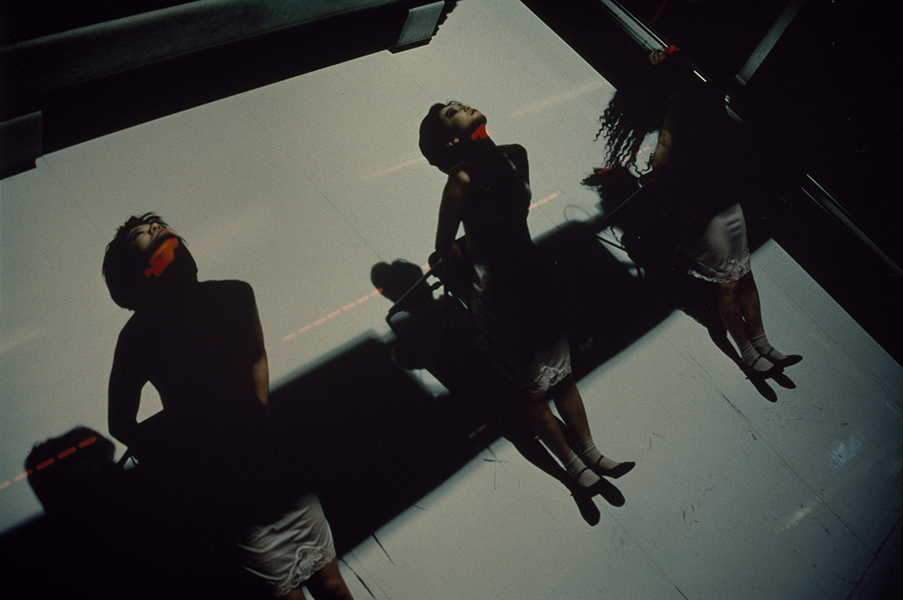 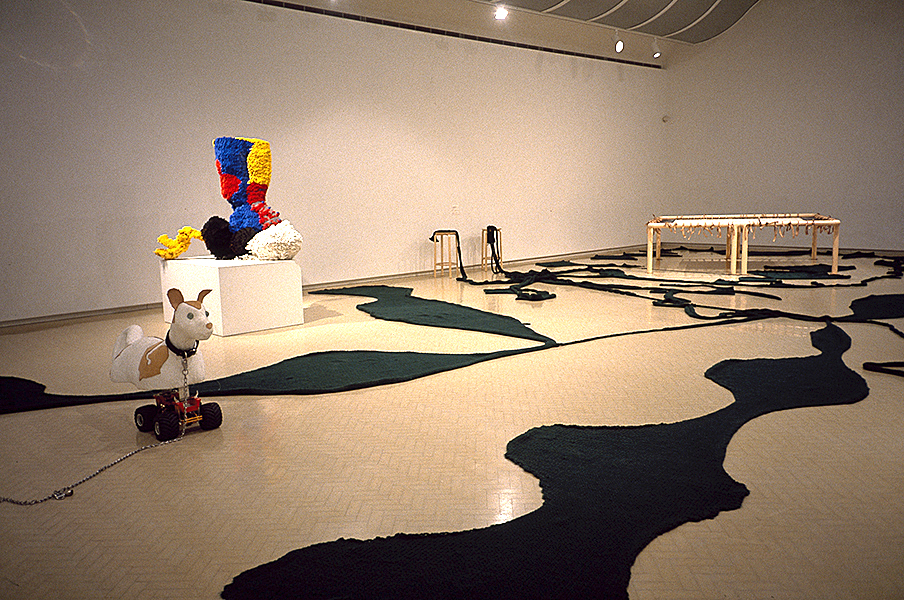 Zones of love was conceived of around 1988, when Australia had not yet been exposed to the new wave of Japanese contemporary art. The art which had been seen maintained two notions of Japan: one as being very Zen and minimal in its aesthetic, as can be seen in the 1970s installations of Mono-ha (aka the school of things) or, as consumed by angst because of the complex 20th century history of Japan (see Yoko Ono’s early work or Butoh performance).

Zones of love provided a way in to a new view of Japanese contemporary art and its origins. Many of the artists in the exhibition had travelled outside Japan, most were highly cognizant of both Japanese and Western theoretical debates to do with 20th century culture and many were critical of both traditions. All were students of the past as much as the present but their respect for tradition varied dramatically.

From the art world perspective, the complex critiques of post modernity were morphing into an acceptance of the transcultural and notions of hybridity. This allowed for a bridge of comprehension in which other, especially Asian cultures, could be more fruitfully communicated with.

The performance by DumbType, who were then near the peak of their powers, bore little resemblance to anything else in the theatrical genres which had come out of Japan or the west.