The photograph and Australia
Art Gallery of NSW 2015 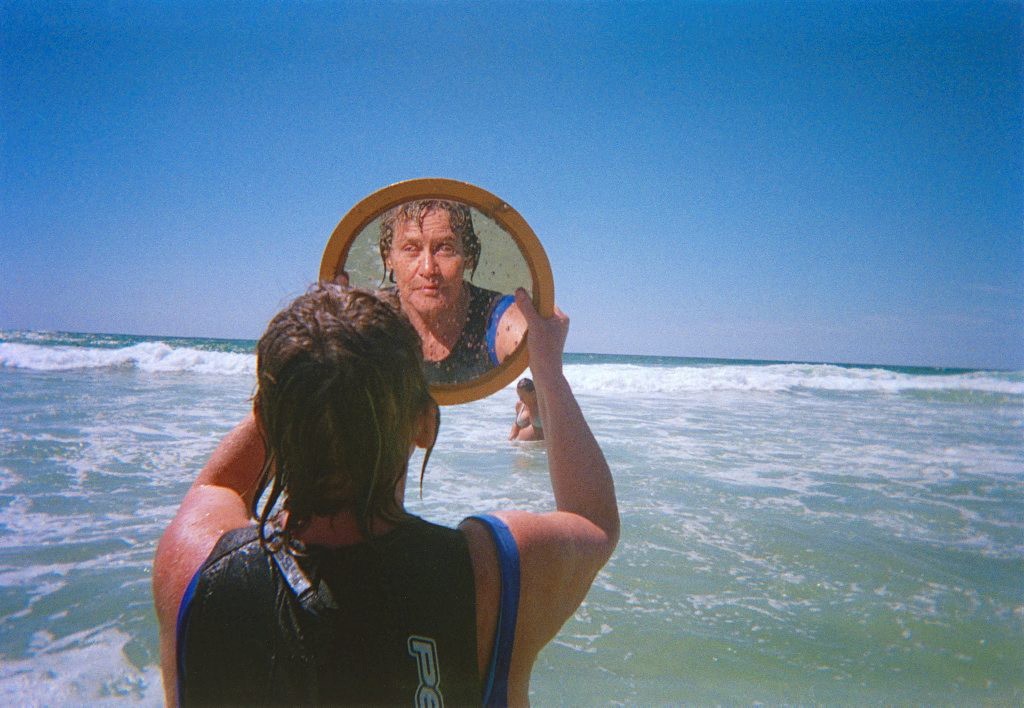 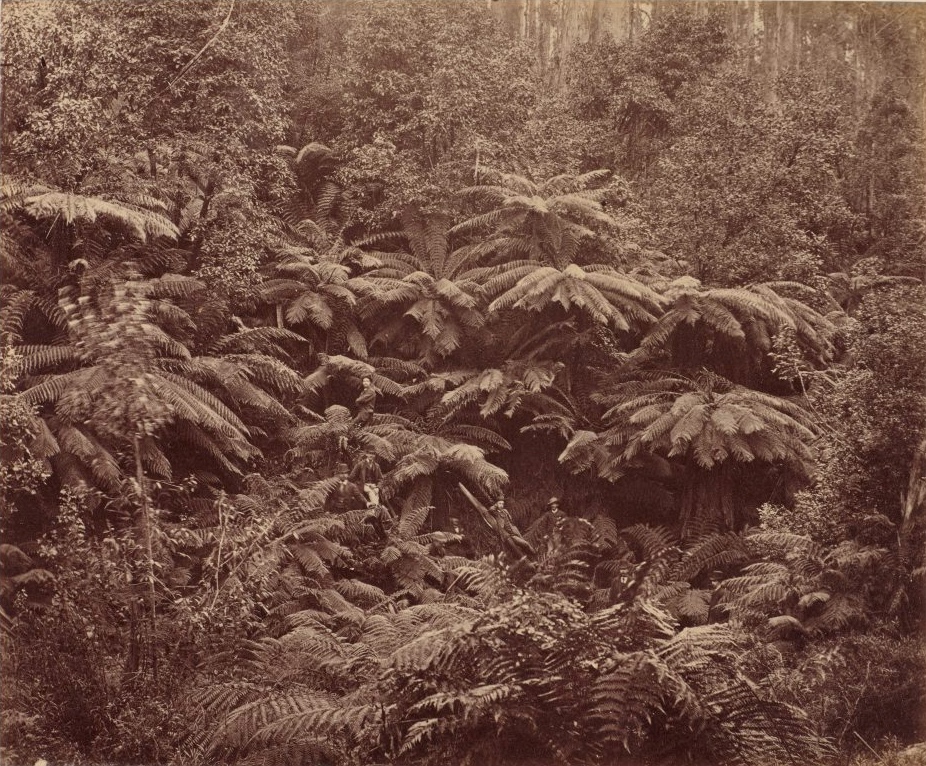 The chapters cover photography’s impact on our understanding of time, nation, people, place and transmission. A chronology, bibliography, glossary, index are included along with more than 400 illustrations.

and those of the imagination; it investigates how Australia itself has been shaped by photography.

It was described by Luc Sante in The New York Times Book Review December 6, 2015 as ‘a noble attempt to account for the continent’s entire photographic history, little of which is well known to the rest of the world. The collection resembles a visit to a provincial museum: brilliant in some respects and weirdly haphazard in others.’

The book was longlisted for the prestigious UK 2016 Kraszna-Krausz Book Awards. It was one of 10 photobooks selected from the world by judges Anne Lydon, Mark Power and Julian Stallabrass and was exhibited at Somerset House during Photo London, May 2016.